Q. What are some examples of “the last known photo of”?

There was that one from a few years ago: 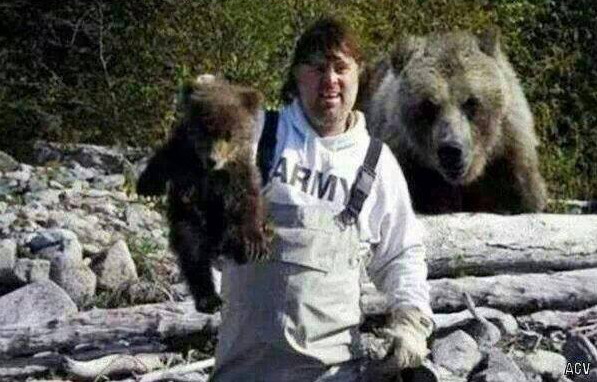 “last known photo of Bob” was the headline I believe.

But on to more serious examples:

A lot of the good ones have already been taken so I’ll go with:

Chester Bennington, singer for Linkin Park, his last photo—days prior to committing suicide. 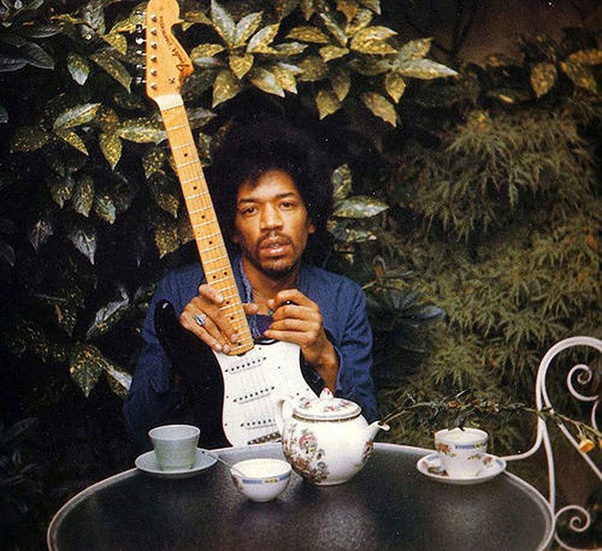 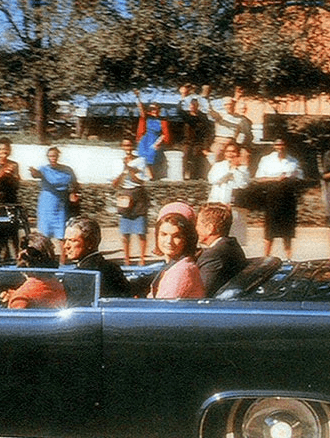 The last known photo of Heath Ledger, days before he overdosed: 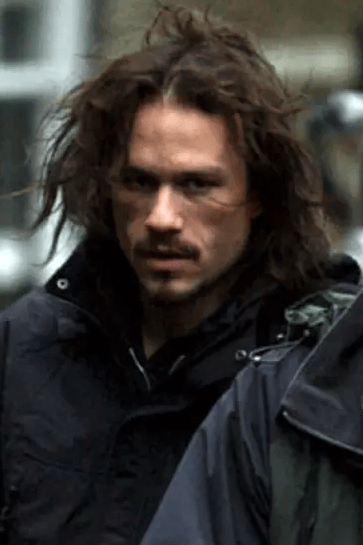