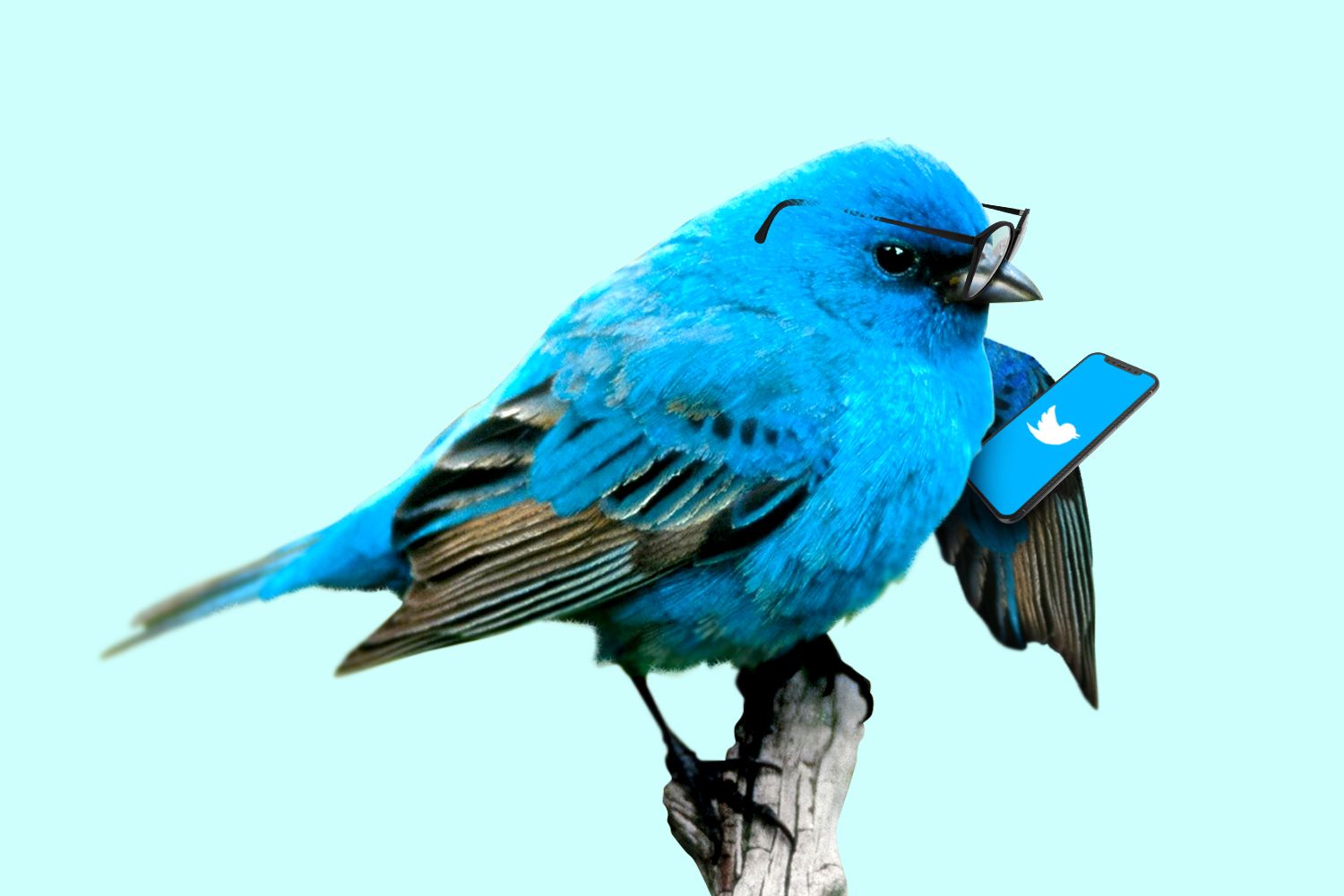 Twitter is testing a feature that allows users to crank out tweets that disappear after 24 hours. It reportedly spent a year developing this “ephemeral” feature, yet landed on the name…fleets. For fleeting tweets.

Zoom out: Twitter is showing up to the ephemeral messaging party with the hot dog foil cleanup crew. Disappearing content is Snap’s bread and butter, Facebook added it to its platforms long ago, and even LinkedIn is testing the waters.

Better late than never. Instagram Stories and other ephemeral messaging have become increasingly popular with users disillusioned with two-month anniversary posts in-grid. Twitter’s hoping to win over the growing contingent who prefer content that’s here today, gone before I regret it.

But this is more than playing catch-up to IG. Fleets encourage a different kind of communication—one without likes, retweets, or the pressure of knowing a future employer might look up your 2013 timeline. Twitter hopes that without those markers, fleets might encourage casual, intimate conversations…without the performative aspects of today’s Twitter scroll.