Q. What’s the most laughable name you’ve ever heard a parent give to their newborn because they wanted to be “unique”?

My wife is a teacher, so she gets a lot of kids with weird names. But there is one, that took the cake in terms of pretentious, I mean to give a kid the name, And just plain weird.

So what’s the name? Your Highness.

Yep. That’s the child’s first name. I know. That doesn’t sound like a proper noun to me either.

The poor kid gets made fun of relentlessly. I’m told he had tried to mitigate the confusing first name and the names he gets from it, by telling everyone to call him “King” for short. Apparently most kids still sarcastically call him “your highness”, (emphasis on the sarcastically), apparently his self appointed nick name does little to mitigate him becoming made fun of.

Moral of the story, parents, I know you want your kid to be a unique snowflake and for you to seem like cool hip progressive parents…….but don’t…….just don’t. Try and remember how kind middle schoolers and high schoolers are when picking your child’s name.

Also remember how expensive therapy is these days. 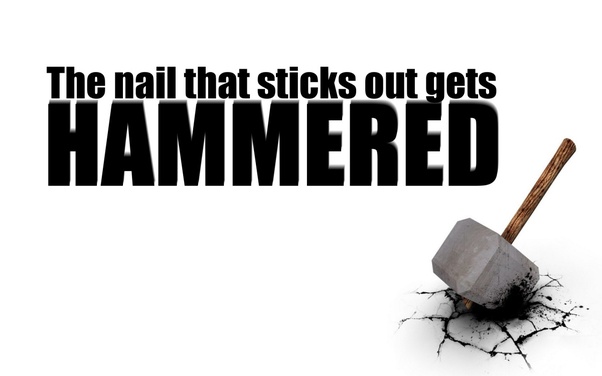