The 10 best cities in the U.S. to move to right now

Cities that capture that essential but elusive trait: livability

Choosing where to live is one of the most personal, stressful, and meaningful choices you can make. That’s why Curbed cast a wide net to put together our first-ever list of where you should live in the U.S in 2020. We began with a list of criteria—walkability, park access, diversity, housing costs, job opportunities, and more—that together add up to that essential but elusive trait: livability.

We ended up with a list of 10 intriguing alternatives to unaffordable coastal metros. No matter your reasons for relocating, moving to an entirely new place is complicated, so here, we offer a guide both to the highlights of your potential new city and to the ways it might change in the months and years after you move in. 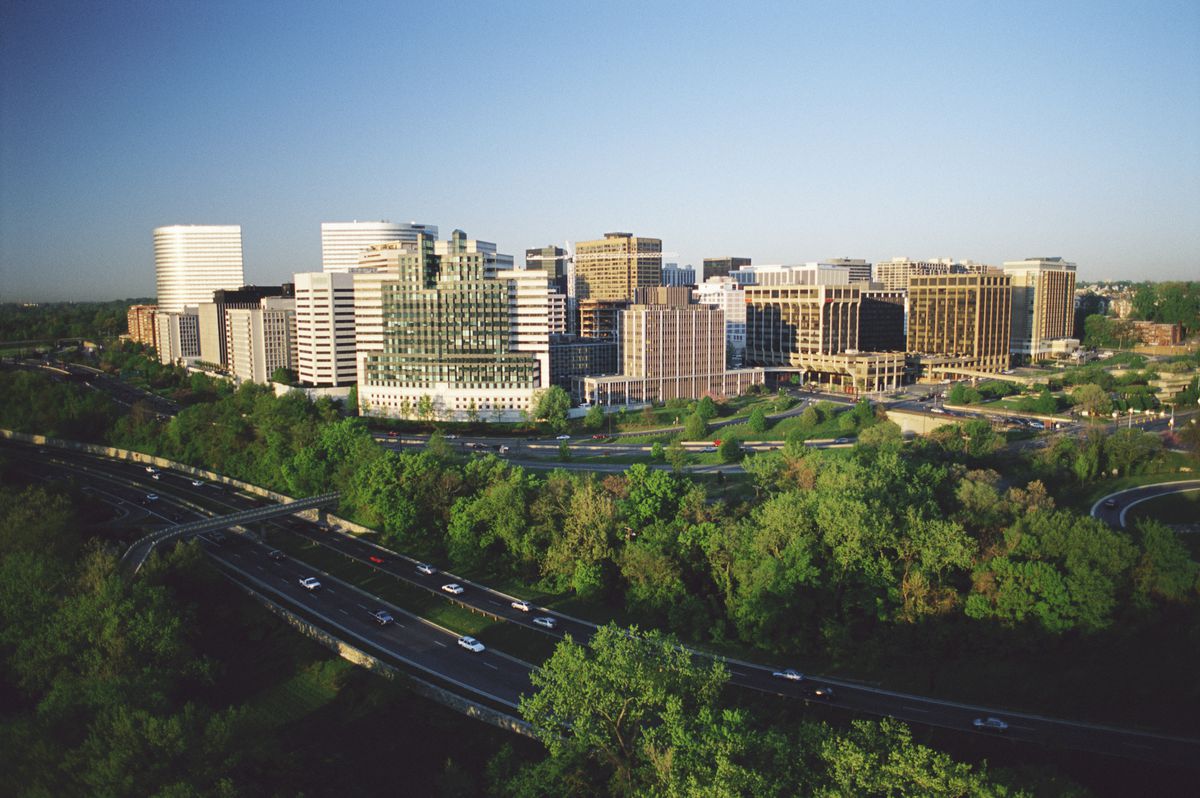 A booming, upscale suburb buoyed by the Amazon growth machine

Arlington County has traditionally been seen as an extension of D.C., which in the past meant government and defense jobs—it’s the home of the Pentagon—and bland blocks of hotel-and-office high-rises. But just as Washington has evolved, so has this desirable stretch of urban living just across the Potomac River. Technically an area of dense suburbs, its proximity means it can boast big-city infrastructure—excellent metro access to D.C., great scores for walkability and biking, and a park within a 10-minute walk of nearly any place you might live—as well as cultural diversity and a wide-ranging restaurant scene. 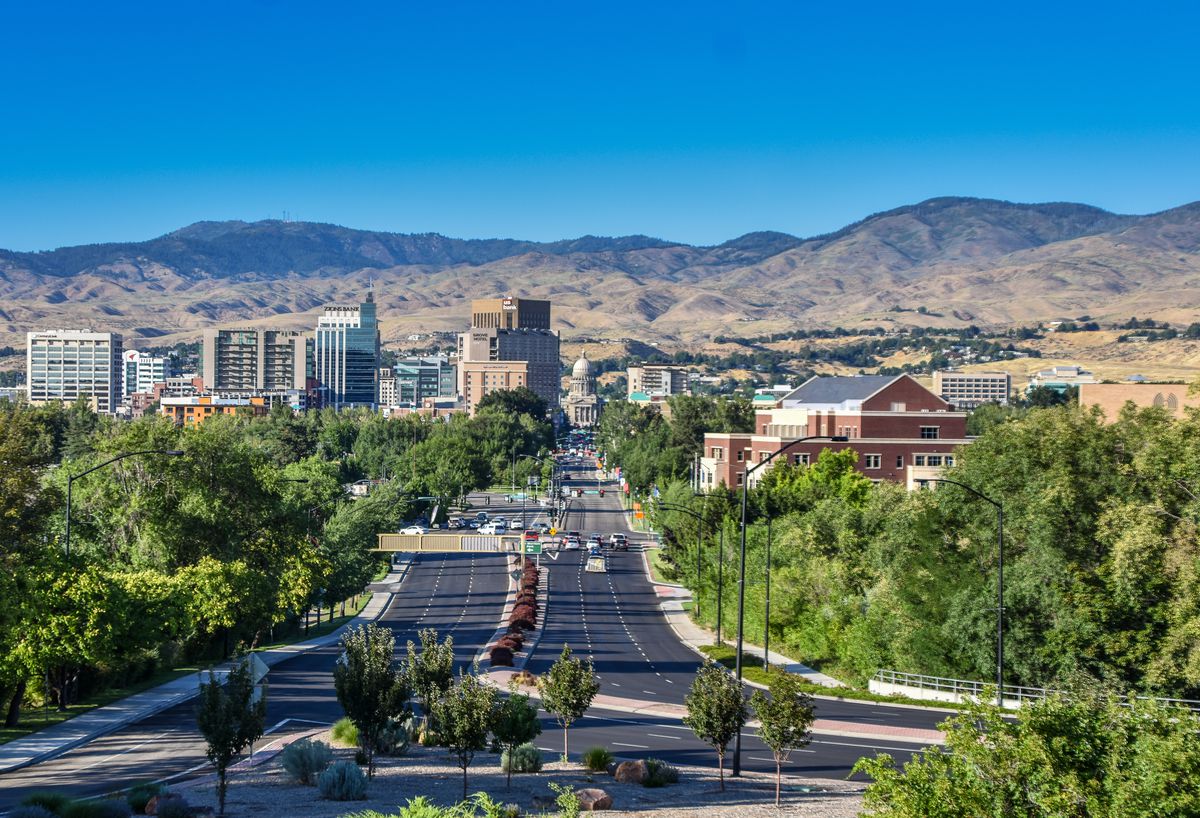 A mountain vista that offers the outdoors and new business opportunities

Boasting a beautiful setting—nestled in the high desert, bisected by the Boise River, and green enough to be called the City of Trees—Idaho’s largest city doesn’t need anything, or anybody, to sell itself. The city has gained national renown as a relocation destination in the last decade—most famously for former Californians—and a booming economy has only been strengthened by arriving talent and capital. Boise has blown up. Between 2013 and 2018, the metro population grew 81,000, more than three times the national average. Locals will complain about population growth outpacing development and new roads, and a mayoral candidate wants to keep more Californians out with a wall. But the city’s explosive economy, especially in tech and health care, have made it a destination for coastal urbanites contemplating a big move.

One thought on “The 10 best places to move to right now.”