Nike’s Vaporfly Sneakers Will Adorn Feet at the Olympics 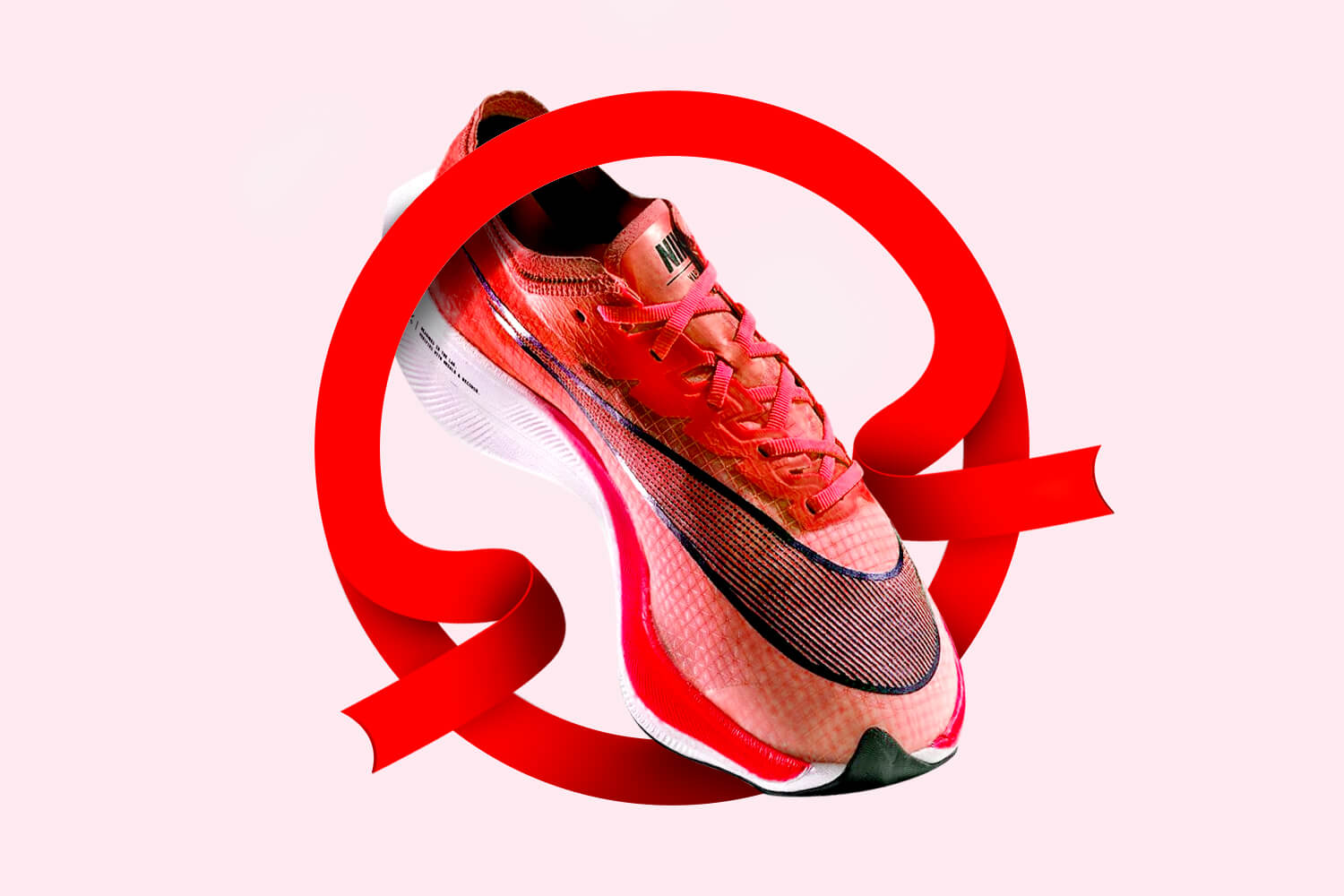 Following the trajectory of every great athlete—years of training, daily Wheaties, and approval from the world governing body for track and field—Nike’s Vaporfly sneakers will appear at the Tokyo Olympics this summer after all.

The backstory: The $250 high-tech shoes were criticized starting in October after one marathoner broke the two-hour barrier and another shattered the women’s world record by 81 seconds (forever in competitive marathoning), both while wearing Vaporflys.

Yesterday, the World Athletics federation issued modifications designed to “protect the integrity of the sport” but punted on making an official ruling.

That means the current Vaporfly model isn’t banned at the elite level, at least for now.

Why can’t we all just switch to Velcro?

Because Vaporfly isn’t your average sneaker (or tennis shoe). It uses a carbon plate designed to literally put a spring in your step.

Big picture: Nike and its rivals are locked in an arms race to roll out the highest-tech gear for elite athletes and earn screen time at mega-events like the Olympics.