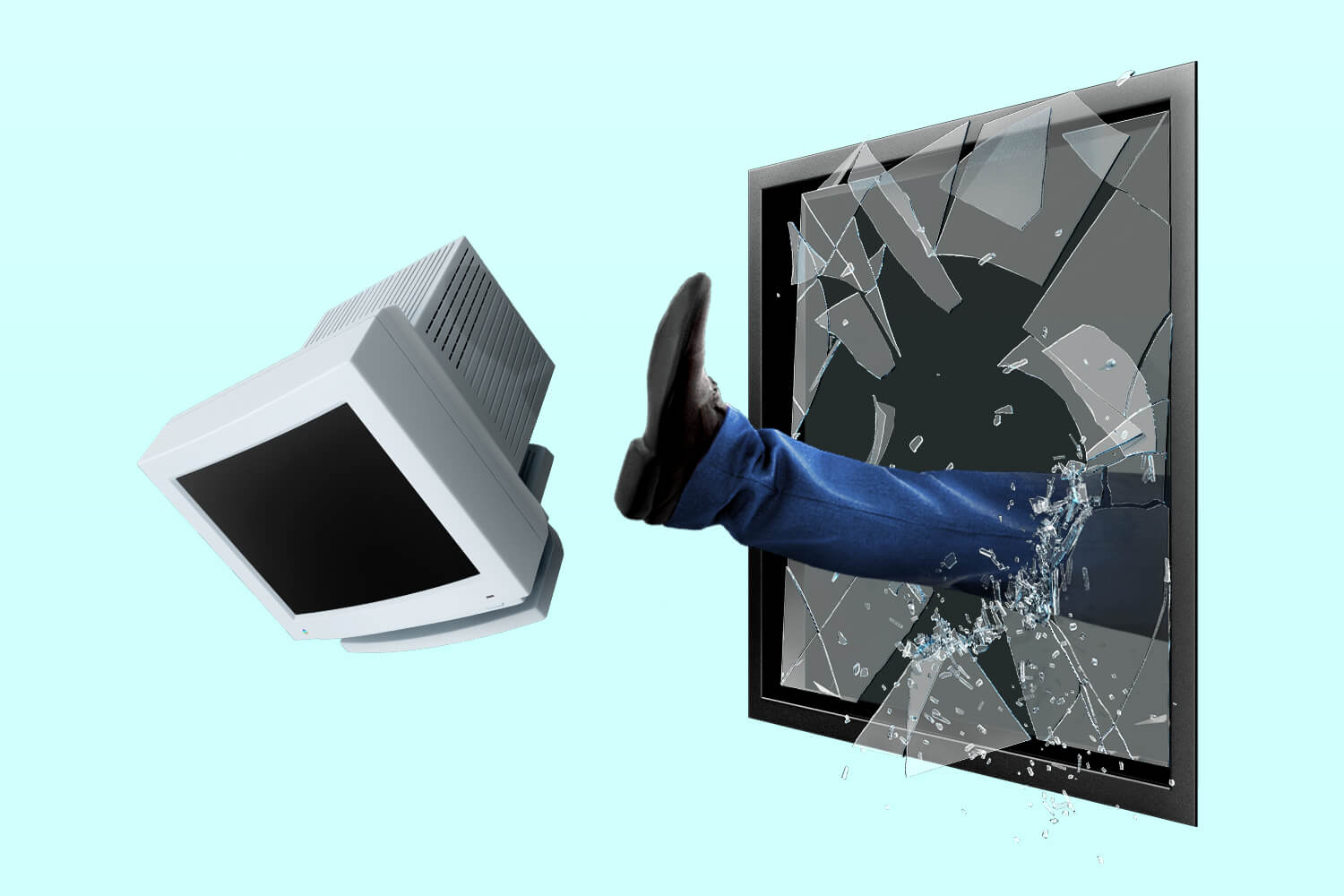 You can expect pastel-hued Instagram ads from the Labor Department any day now. The DOL said yesterday it’s sidestepping the middleman between its economic data releases and the general public: the news media.

Right now (and for the past 40 years), newswires and publications get early access to economic info like unemployment claims, jobs, and inflation that’s periodically released by the Bureau of Labor Statistics (BLS). Economic reporters are sequestered in a secure room and given the numbers 30–60 minutes before the official release.

Going forward, journalists will still get the numbers early, but they won’t be allowed to bring computers into the chamber of economic secrets. Which, take it from us, makes it hard to publish a story.

The reasoning: Tech upgrades have enabled the Labor Department to handle the web traffic onslaught that comes with releases. So it’ll just publish the data on its site.

But where one concern is eliminated, another is born

Economic data dumps can move markets almost instantaneously. Some worry the decision will turn the multitrillion-dollar high-speed trading industry into a race for the fastest scraping mechanism. The trader who scoops the data from the BLS site fastest after it’s released is virtually guaranteed to make the best trade.

Plus, government sites have been known to crash. In November, the USDA site went down for six minutes, causing corn prices to spike. And then there’s the launch of the Obamacare site.