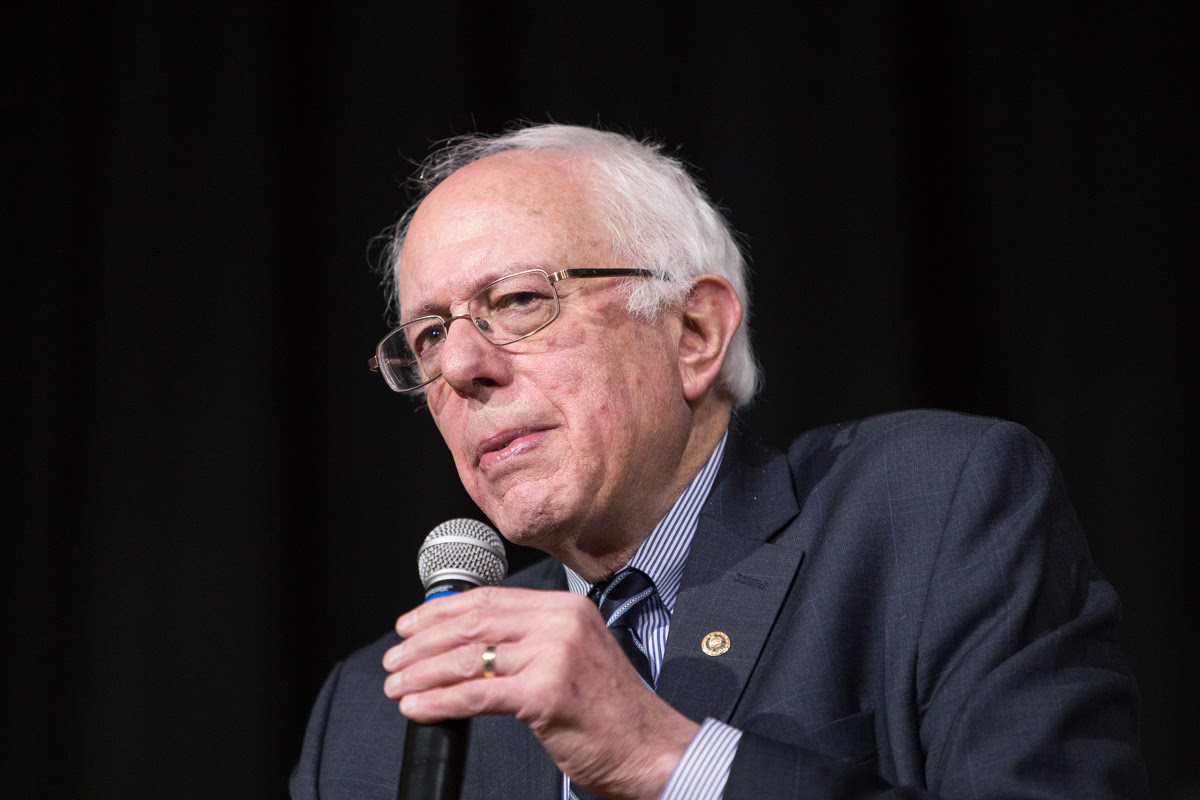 Still waiting on a response to our “Email Newsletters for All” proposal, but we get why Sen. Bernie Sanders has been busy. His presidential campaign just released a $150 billion plan to extend high-speed internet to underserved areas and treat broadband like a public utility.

Join the club
Here’s what other 2020 candidates have in mind for improving broadband connectivity:

Visual learner? Check out BroadbandNow’s chart of all the candidates’ plans.