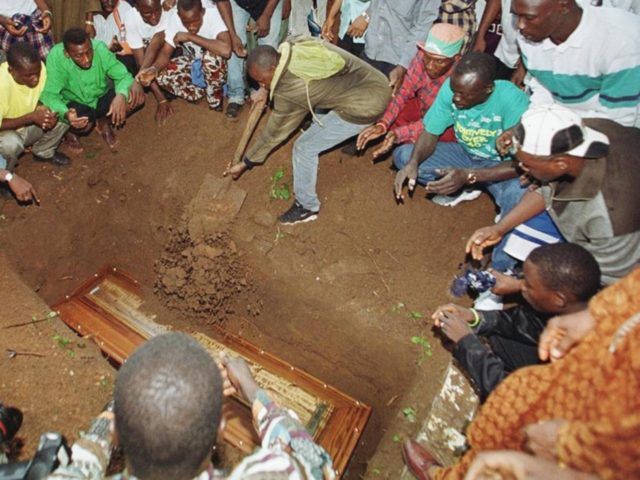 Jihadists from the Boko Haram terror group hacked to death a 12-year-old boy with machetes for his refusal to become a “child soldier” of the group.

Although news of the slaughter has only just reached the west, the militants are believed to have abducted the Christian schoolboy in a raid on the northern Cameroon district of Tourou on or around November 19.

The boy and his mother reportedly escaped from their home as the militants began their raid on the village, going door to door looting homes of anything of value, including clothes and bedding. The jihadists eventually caught up with the boy, killing him after hearing of his unwillingness to join their army. Members of the jihadist group frequently abduct male children and oblige them to train as soldiers.