Q. You’re driving down an empty highway in the world’s fastest supercar. You pass a cop on the side of the road, so you floor it. What are the chances you’ll be caught?

Here is what happened to another guy:

The long-awaited phone call finally came. The phone call he was hoping for, longing for, almost praying for was finally here.

“Yes Sir, your car is ready to pick up – no need to thank me, Sir, the pleasure is all mine”.

He rushes into the dealership. There she is, his brand new silver unicorn Porsche 918 Spyder, the pinnacle of German Engineering. A thoroughbred with 80 years of history it is a thrilling and surprisingly unpretentious blend of supercar, race car and vision of the future. 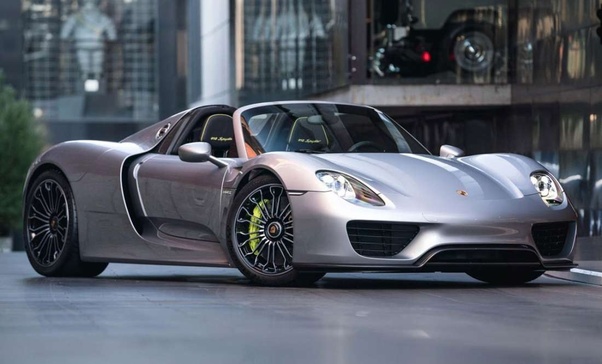 Formalities completed, he takes ownership. As he approaches his ‘baby’ his e-Key unlocks the car with a gentle but distinct click. He starts the engine, the dash lights up, the cat’s V8 bursts into a roar, then purrs, eager to show its nobility and aristocratic heritage, one of a kind, an exquisite driving machine.

The Porsche glides out of the dealer’s showroom akin to a magic carpet. The car is responsive, eager to please like a wild, untamed yet obedient mistress. In next to no time he is on the freeway. 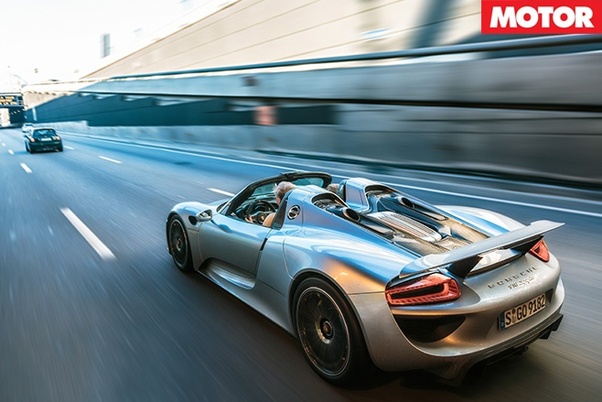 The 2.6sec acceleration from 0-100km/h very nearly ends in his cardiac arrest, and when the speedo shows 200km/h a mere 4.7sec later, adrenalin flows like a burst fire hydrant. It’s mildly terrifying.

The ‘new- smell’ of car and leather seats intoxicate him and soon he winds his beast up to 210 km/h, 215, 220, 225 ″show me what you got baby”, the Cat morphs into a Cougar, a bitumen Cougar. He feels the need – the need for speed. The Porsche readily beamed him into a parallel universe with such relentless thrust, it feels like vital body fluids were beginning to boil. 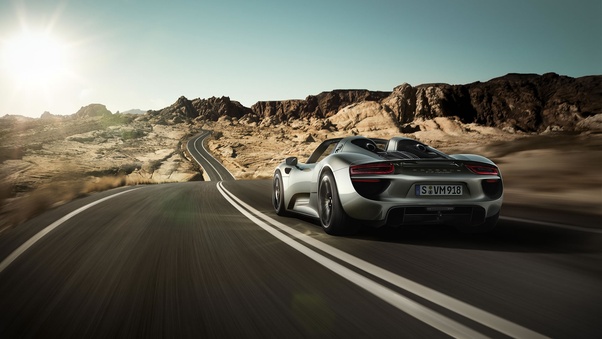 This beast is roaring along, he is ‘hooked’, it is an orgasmic feeling as the seat melds around him, embraces him accompanied by the growl of this ‘Cougar- cat’. This baby can fly, he feels like a jet-fighter pilot on a runway. The road is arrow-straight, seemingly endless, forever. The countryside swishes past him; a chance glance into the mirror he sees the red and blue flashing lights in the distance – closing in. 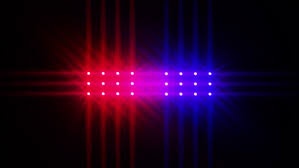 His throat dies, moistens his palms ‘this is madness; it’s going to kill me’, his mind races’. Survival instinct kicks in, the engine winds down, first rumbling, grunting, then purring. He pulls over and stops to await his fate.

Without haste, slowly and with purpose the officer walks towards him taking all the time in the world says: “It is Friday 5 pm and the end of my shift, I want to go home and be with my family. I don’t want to waste my time writing a ticket. If you can give me one good excuse which I haven’t heard before, I let you off the hook”. 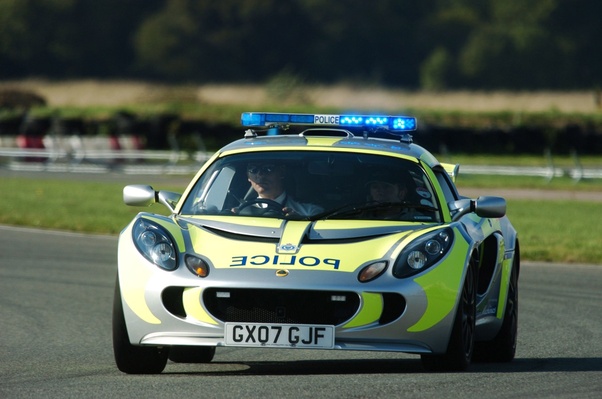 The guy said: “it is like this officer, two weeks ago my wife left me for a cop, I was frightened that you might bring her back”.

The officer: “Have a nice weekend Sir”