Q. Why did Harrison Ford become such a movie superstar post-Star Wars despite limited acting range, while co-stars Hamill and Fisher simply faded away?

While I have to agree with the other answers that stated that Carrie Fisher and Mark Hamill didn’t “fade away”, their respective careers were certain far less substantial than their starring roles in the most popular film franchise in human history would have foretold.

Some reasons why Ford was more successful than Fisher or Hamill include:

In short, things have worked in Harrison Ford’s favor since the mid-1970s and that’s why he is where he is. 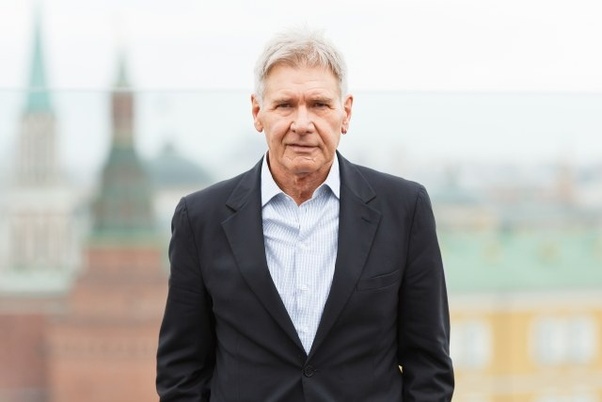