Judge Makes Ruling In Westport Case
A local resident was issued a ticket in Westport last year for using his cell phone while driving. He claimed he was eating a hash brown. 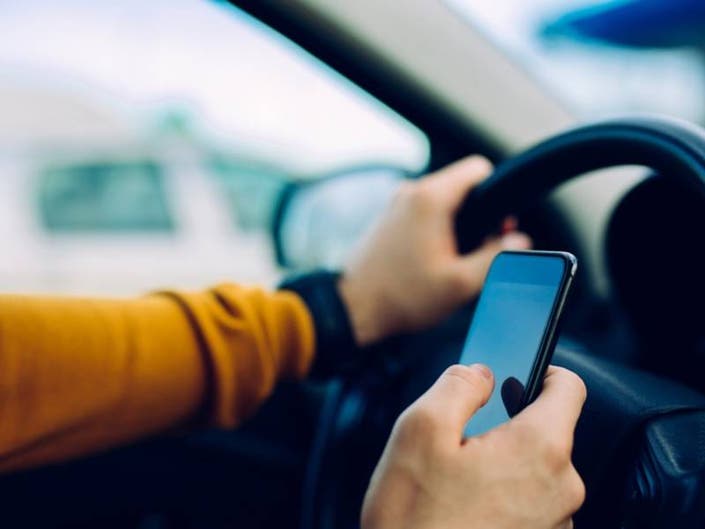 WESTPORT, CT — All along, Westport resident Jason Stiber has maintained that he was eating a hash brown, not talking on a cell phone, while driving last year when he was issued a $300 ticket. This week, Norwalk Superior Court Judge Maureen Dennis agreed with him, reports the New Haven Register.

Stiber told the publication that the judge found him not guilty in the case, his second trial for the offense. A magistrate judge initially found him guilty, so he appealed to the superior court.

He had produced cell phone records that he said showed that he was not on his phone at the time when the ticket was issued. Additionally, his vehicle has bluetooth, which allows for hands-free calling so he had no reason to actually hold his phone if he had been on a call. .