Question : What is the most important thing to consider when naming your baby? 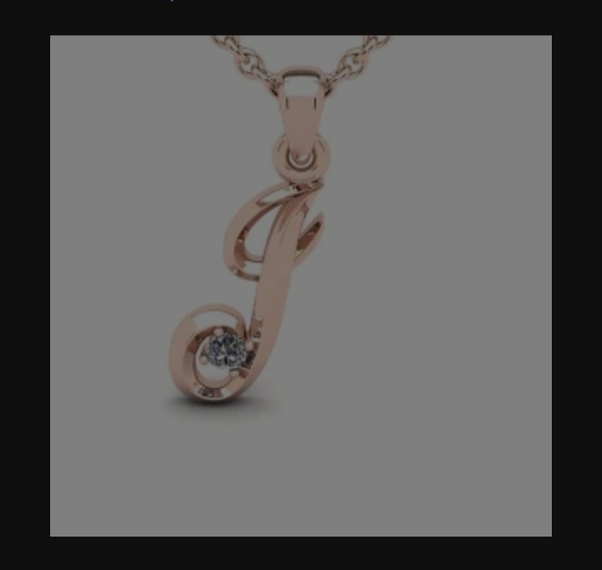 My sister wanted to name her baby Justin. I was the last person in the family she told. Immediately, I said, “Justin Case you can’t think of something better?“ She said no one else had even thought how that wouldn’t go with their last name, Case. He’s Tristan. I think it’s important that he or she wouldn’t have to spell their name every time, other than to say Caitlyn with a ‘C’. My son’s friend named his baby with the initials DOO. That’s no good, embroidered on a handkerchief! And, nicknames. What if he was named Abernathy, and his friends called him Abby? I think that’s what was wrong with Timothy Hutton in “Ordinary People”. His name was Conrad, but his dad kept calling him Connie. At Christmas, someone told my sister, Mary, that everyone was feeling merry, so Mary went home. That’s a bit of a stretch, for a nice name like that. I have a friend named Buzz, and I was so sure it must be a nickname. But it wasn’t. That’s not a name; it’s a sound! If you’d like to buy your daughter a necklace with her name on it, and it’s Karol, you won’t find one. However, you could have one custom-made. Or, just get her an initial necklace. In gold, with diamonds.