“An old Native American man wanted a loan for $500. 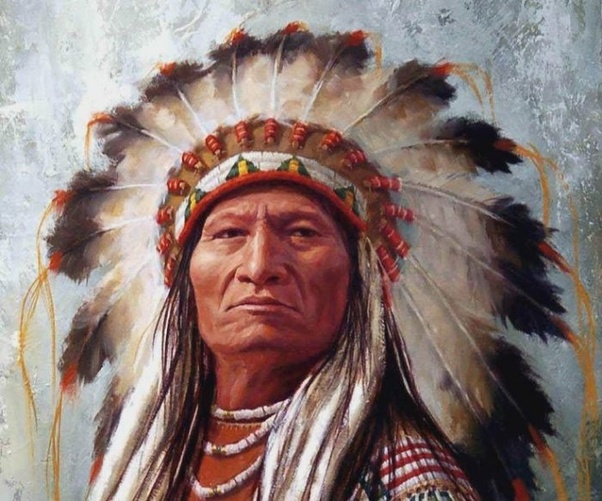 The banker pulled out the loan application.

“What are you going to do with the money?” he asks the native american.

“Buy Silver, make jewelry, and sell it,” was the response.

“What have you got for collateral?”

“Well that’s something of value that would cover the cost of the loan.
“Have you got any vehicles?”

The banker shook his head, “How about livestock?”

“Yes, I have a horse,” replied the man

“Don’t know, has no teeth,” replies the man

Finally the banker decided to make the $500 loan.

Several weeks later the old man was back in the bank.
He pulled out a roll of bills, “Here to pay.” he said.
He then handed the banker the money to pay his loan off.

“What are you going to do with the rest of that money?” the banker asks.

“Why don’t you deposit it in my bank,” the banker asked.

“You put the money in our bank and we take care of it for you.
Whenever you want to use it, you can withdraw it.”

The old native american man leaned across the desk and asks the banker…
“What you got for collateral?””

The life hack that actually changed, and had an effect on my life was investing in assets that earned me money rather than putting me into debt…