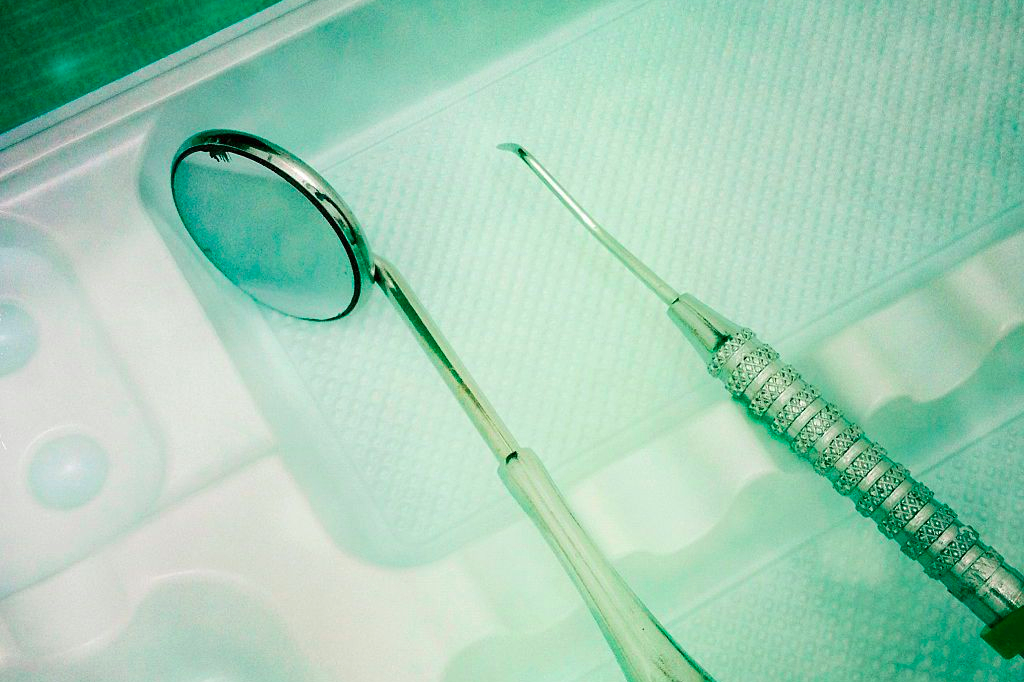 For the past few years, I’ve been fascinated with a bizarre murder case in Kingston, New York, where I live.

A local dentist, Dr. Gilberto Nunez, was charged with the 2011 death of his close friend Thomas Kolman, husband of Linda Kolman, with whom he was was having an affair. Kolman was found dead in his car early one morning in the parking lot of a Planet Fitness. He had the sedative midazolam in his bloodstream  — a drug Nunez not only used in his practice, but which he’d also just read up about on his computer.

In newspaper reports Nunez came off as both a cold-blooded killer and a bumbling amateur straight out of a Coen Brothers movie: failing to cover his digital tracks, faking emails from a CIA agent, as well as inventing emails from his mother begging Linda not to dump her son.