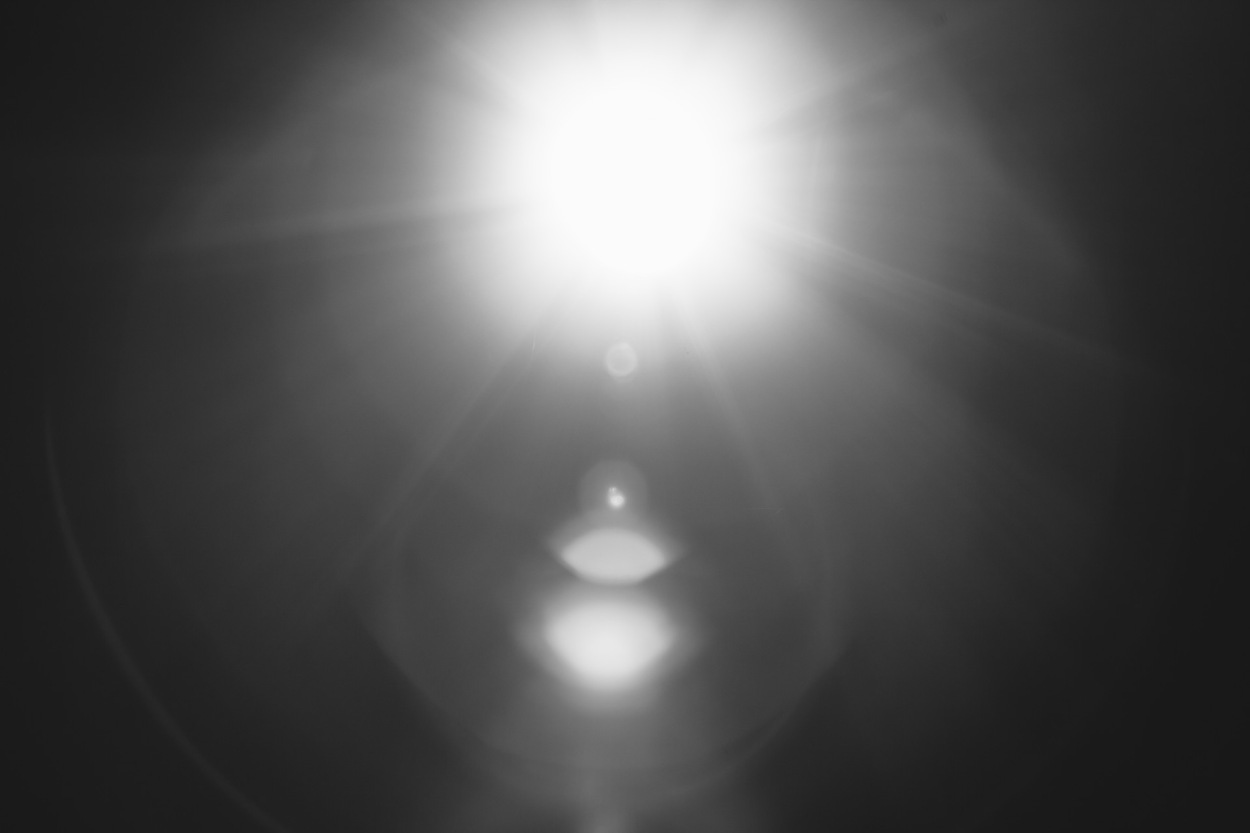 In 1985, Cliff and Wilma Derksen’s daughter Candace was abducted and left to die in the severe cold of Winnipeg, Manitoba. While the couple did not yet know the killer’s identity, they made a decision early on to forgive — and to save themselves and the good left in their lives.

As he spoke, the Derksens saw for the first time what faced them. They would come to know it as the darkness, an abyss of sadness and anger that could swallow a person and take away everything they loved, that would spread until it destroyed all that was beautiful. Alone in their bedroom after he left, they made a decision: They had lost Candace, they wouldn’t lose everything else, too. They couldn’t.

“We kind of looked at each other and said, ‘We have to stop this,'” Cliff says. “We have to forgive.”

But what does it mean to forgive…